HammondCare executive chef, Peter Morgan-Jones is writing a palliative care cookbook. Peter has written two cookbooks for people who find it difficult to chew and swallow, or use cutlery — maybe because of dementia or a physical limitation like arthritis or a stroke.

He is now in the early stages of writing a cookbook for people receiving palliative care. One ingenious concept likely to feature in the book is molecular air.

Moved by the boy not having experienced the food for such a long time, Peter devised a way of delivering flavour and fragrance through tiny bubbles that the boy could safely savour on his tongue. First, he created a liquid, blending fresh strawberries and ice-cream and passing it through a sieve.

He then adding a binding agent to help with the formation of bubbles. Using a small, clean, battery-powered fish pump, plastic tubing and a pipette, he frothed the liquid into a delicate foam.

It just disappears into nothing, like a flavoured water bubble. Peter watched on eagerly as the young boy, who cannot speak, experienced the fragrance and flavour. 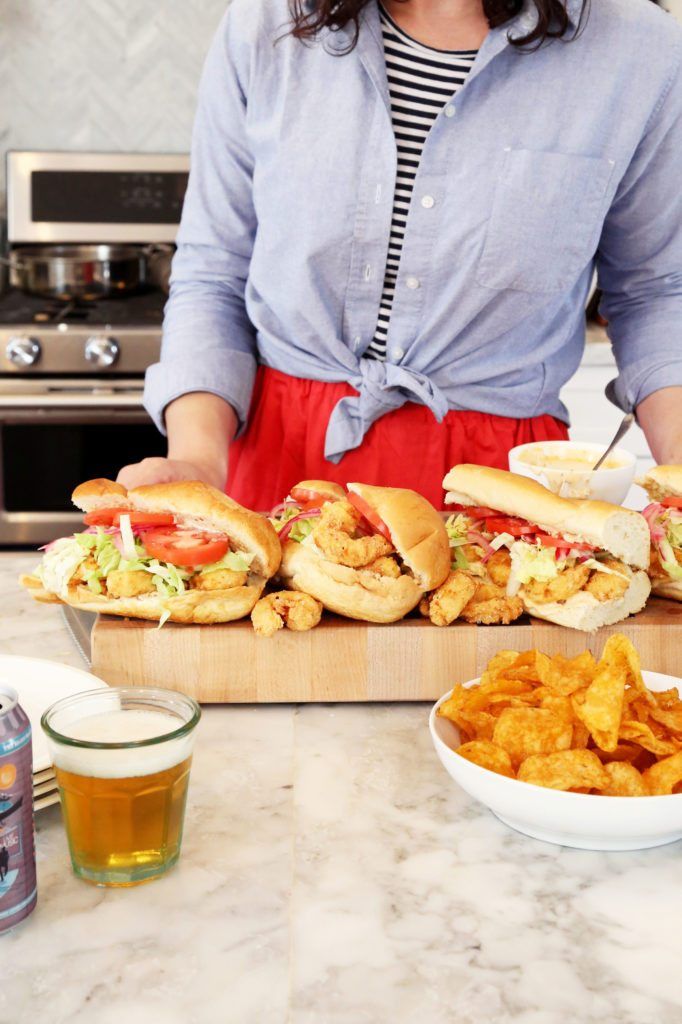 Peter also plans to work with an occupational therapist, dietitian and speech pathologist. While they might not be able to eat a meal in the same way they used to, Peter is keen to provide the joy of food to those gain pleasure from it. His interest in this area was sparked by a hospital visit, having learned that a head chef he had worked with at the Sydney opera house had cancer and only four days to live.

So Peter went to the fish markets and returned with a lobster packed in ice, and a plastic knife and fork. He is generously sharing his recipe for watermelon, lime and mint foam with Palliative Matters readers access the recipe herewhich is suitable for people on diets of smooth purees and thickened fluids.

He suggests pink grapefruit, honey and mint as another refreshing take on the same recipe, which looks like a thick milkshake when poured into a glass. While is a liquid, it can be eaten with a spoon. Both cookbooks have a big emphasis on finger food.

Some people with dementia are agitated by cutlery, while other conditions can make it difficult to hold and use a knife and fork. He once worked with a lady with dementia who was so agitated at meal times that she threw food at her carers. 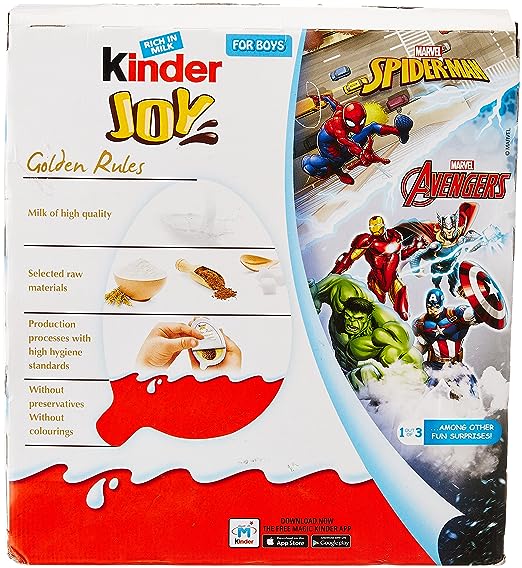 Peter noted that the woman had a therapy doll. The carers were nervous; they thought I was going to get covered in the smoothie. Peter says eating is one of the few things we do on a daily basis that engages all of our senses at the one time.

For further information on the cookbooks and to order them visit: If you have any stories or ideas to share with us, send us an email. 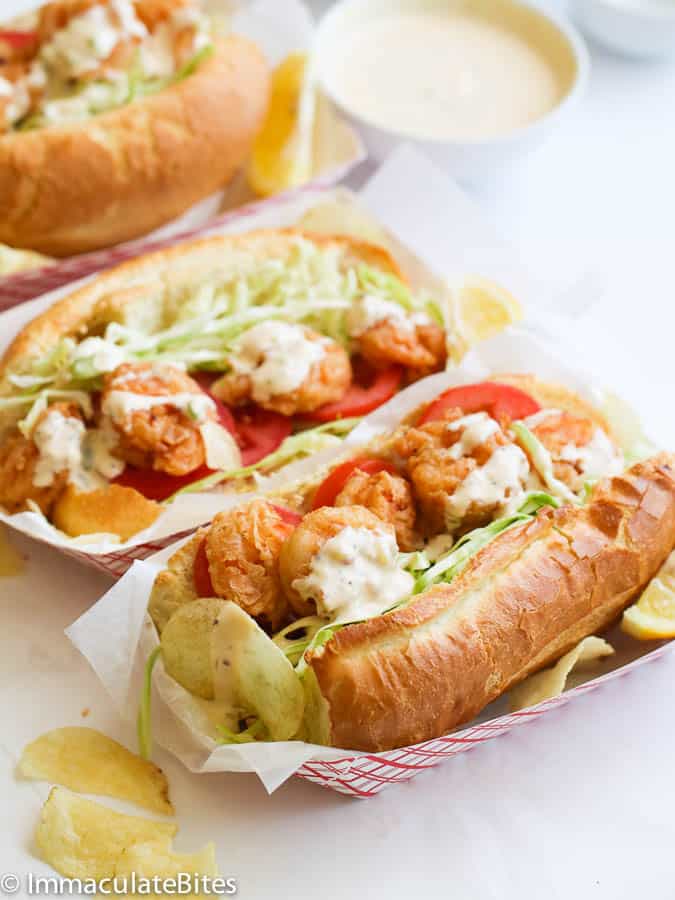 Having made two high-protein milkshakes, he then sat in front of her and drank one. Hi, I am a manager of a small regional hospice and we are also have just started a new menu for our palliative care patients.

We find that they need to have small appetizing meals of different consistencies which challenge most cooks. We only have volunteers preparing our meals and they are doing a fabulous job but we would really love to have some support and advice.

He's a great collaborator so I'm sure he'd be interested to speak to you. Could you send an email to media hammond. Categories Carers Health professionals Patients Volunteers. Subscribe to Palliative Matters Email Address. Suggest a story If you have any stories or ideas to share with us, send us an email. 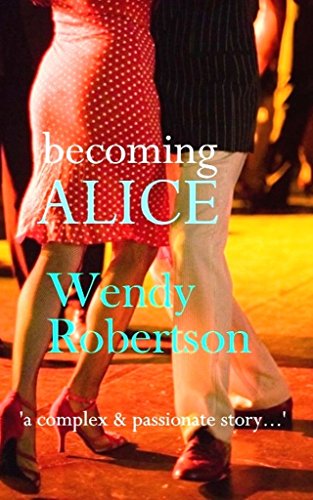 George: I am a very communicative person. I am shy, responsive, kind and caring. I am a hardworking, friendly, mature and loving person. :)) But I am also a real man – passionate, affectionate and sexy.

For the cross-writer, poetry involves a complex fusion of the child and adult in which He read the series he called “The Boy with the U.S. Something or other– Indian and sold at Woolworths tastes better to a child than the finest candy tastes to a mass culture need not be distinguished and where reading was “ pure joy. 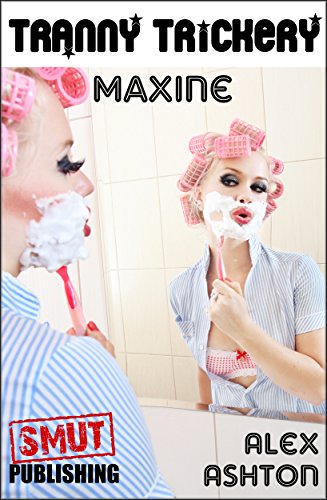 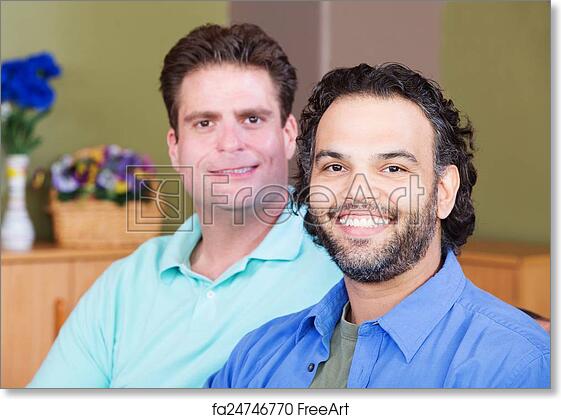 8778 shares
GayMaleTube has all the hottest... 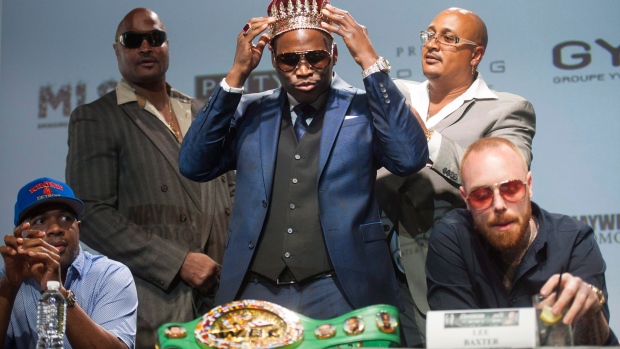 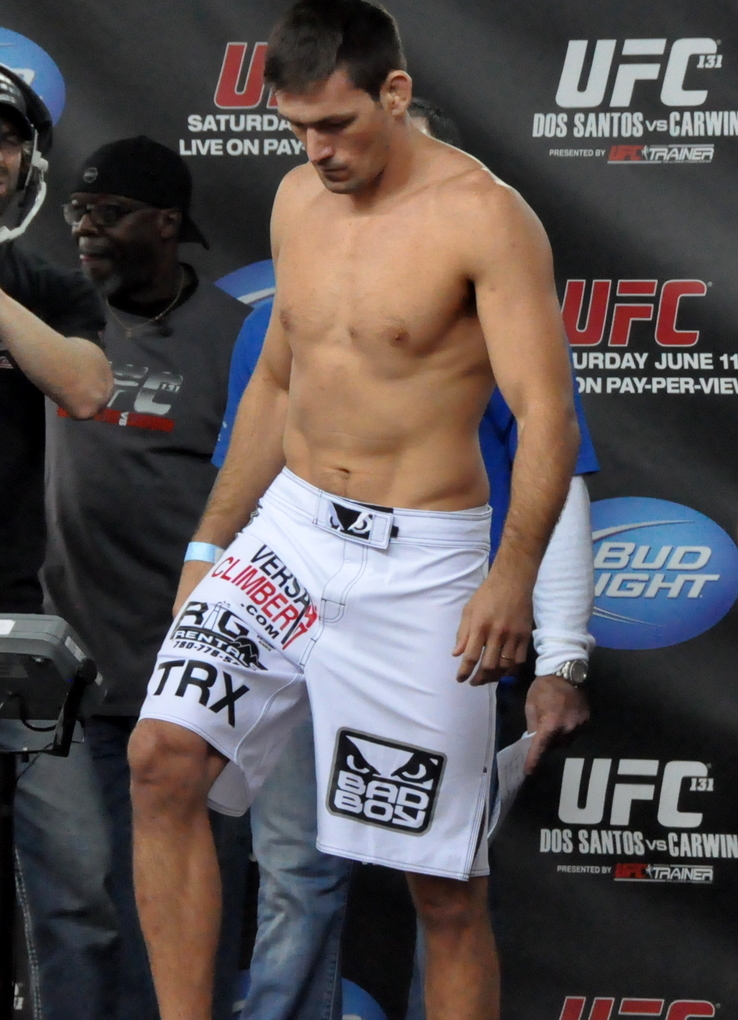